The Hargron family has long entertwined itself within the politics of the Outer Regions. The latest scion of the family, Barys has taken control of his Hargron heirs to lead the family into a very lucrative deal that has landed him a position as Counselor of the Barbaric Legion. His skill at arms is without question, his wit sharp and his mind canny. Who knows what heights such an ambitious individual might rise to?

Barys was recently seen disembarking Ophiuchi Shine on Kaantiz, where there was a ceremony of remembrance for his sister Tylee Gorisa, who was brutally murdered by the insane slaver Lord Thothoth the Thortherer. When the ceremony completed, Barys disappeared from public view for a little over a year.

He resurfaced on Chance as a member of The Council. Recently, he has been hailed as a hero on Bhizz after his stand against demons summoned to wreak havoc during the introduction of Victoria Dare as Counselor of Chance to the Barbaric Legion. Upon her grisly death, he has vowed to lead efforts to find and execute to perpetrators and take on the mantle of Counselor of Chance. 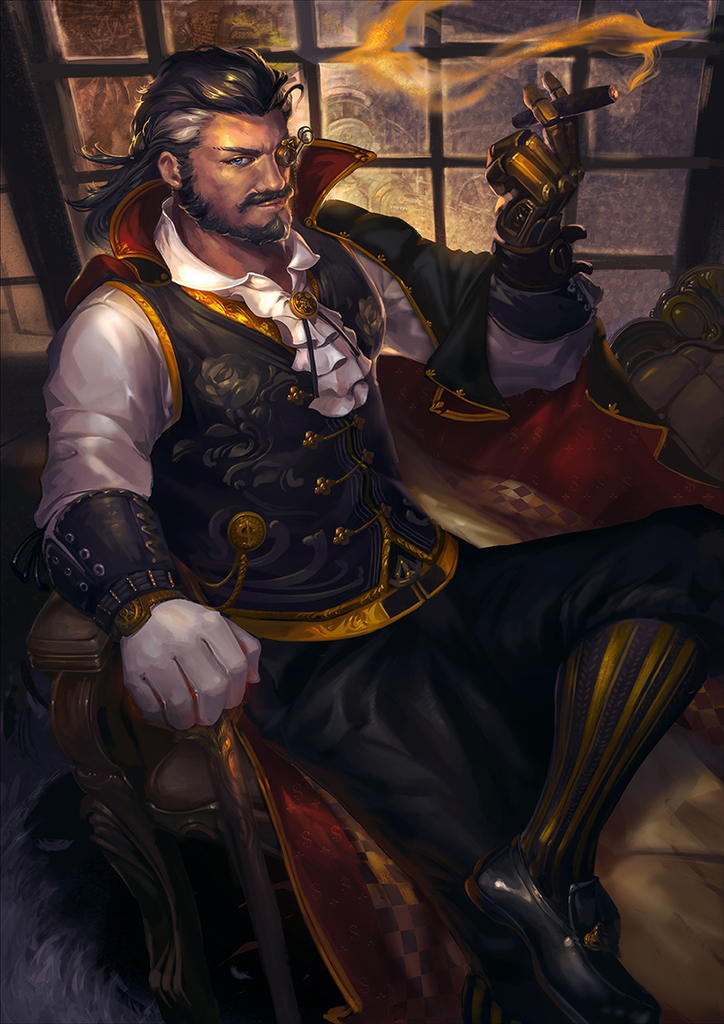