A carefree guy who doesn't want to be threatened with a good time!

SPECIAL ABILITIES
I Sense a Disturbance: Rhyker can sense supernatural activities and effects in their vicinity. Making an Intellect test with a Difficulty equal to the HD of the creature or the PL of the effect, Rhyker can detect supernatural effects up to medium range.

I Make My Own Reality: Through their innate connection to The Void, Rhyker is able to manifest astonishing powers. To use these powers, Rhyker makes a Willpower test with Difficulty equal to its Power Level (PL).

The Void Hungers: The Void gives Rhyker his powers but charges a price for them. Normally, he takes a risk to suffer a power Backlash when he fails the Willpower test to manifest it, but he may opt to feed the Forces of The Void to gain a Positive Die on this test by sacrificing an additional amount of Vitality points equal to the PL of the power being used. At least half of that amount must come from his nearby allies.

There is Power in Blood: Using these supernatural powers is really taxing for Rhyker’s body and mind. To improve his chances to use his powers, Rhyker may sacrifice points of Physique or Agility to add the same amount to his Willpower for a single Attribute Test. After the check, these points are lost and need to be recovered normally. 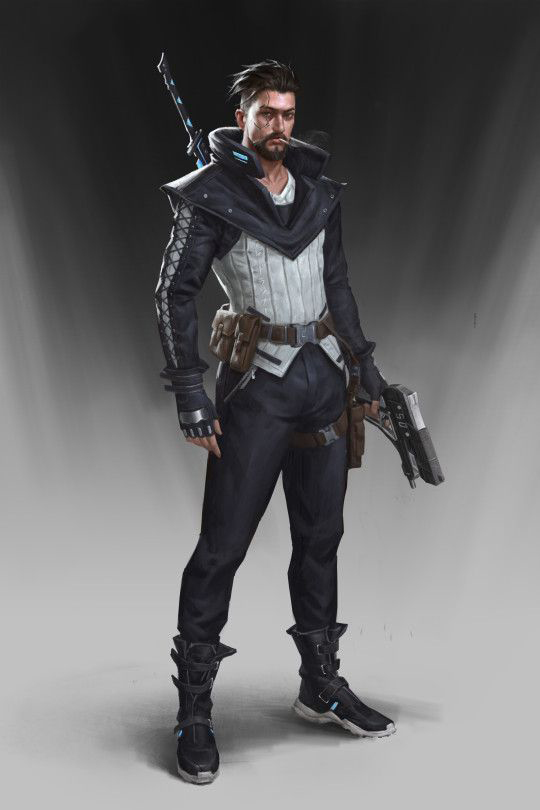