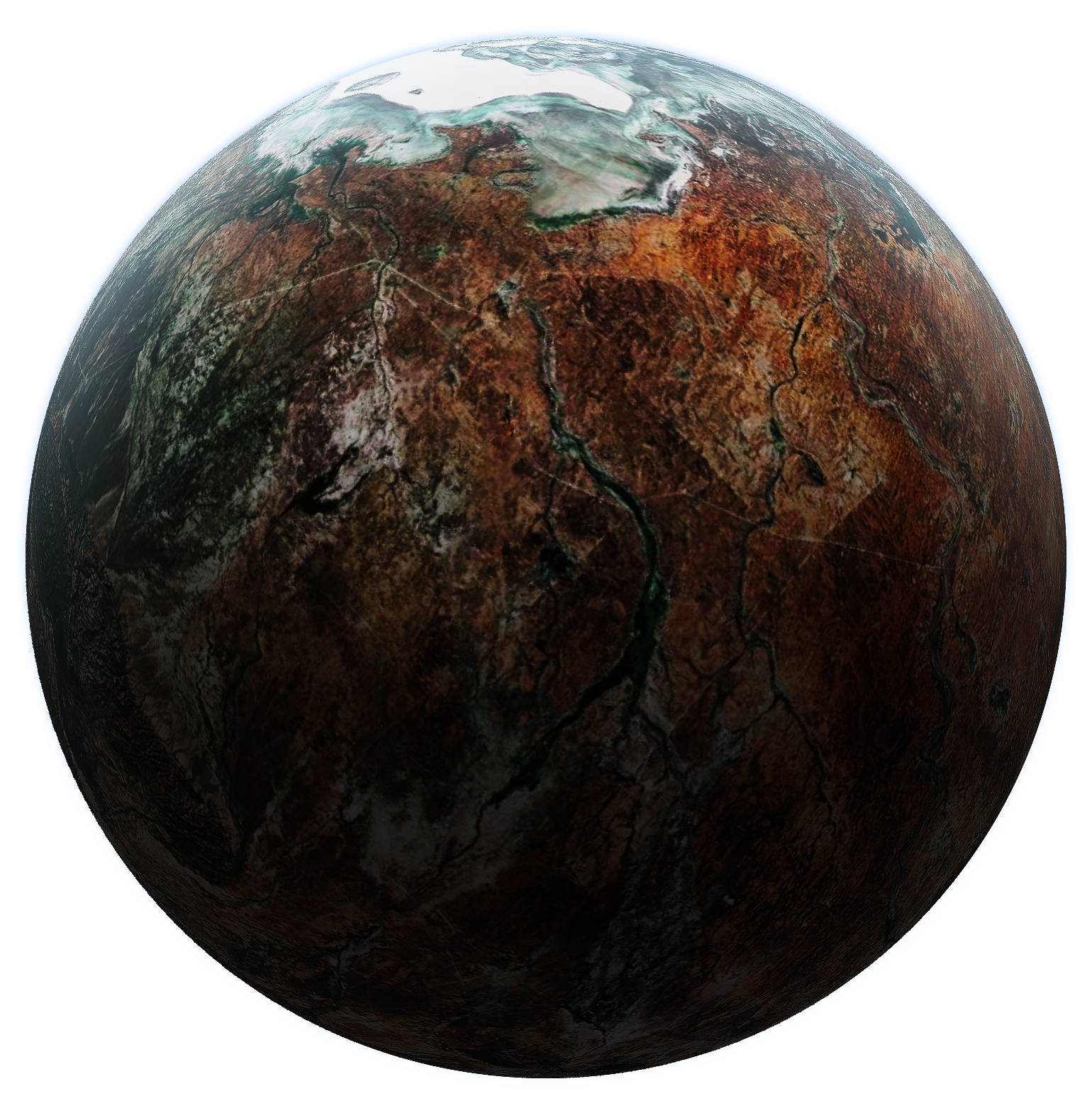 Randichi is a world that is choked with the filth of heavy industry. The skies weep acid rain, and is always grey. The great city of Geerah floats above the war-torn landscape.

The Baronial Guard, who once ruthlessly oppressed the citizens in their masters’ names, is broken. The Barons of Randichi were broken by Zaid of Randichi, who promised change to the people of the world. His word proved to be true, ut in a horrifying way—he wished to subjugate Randichi and force all to submit to a reduction of flesh with a robot army. Now, the civil war that embroiled the world have left its industry shattered and people battered. Lady Reed hopes to bring her people out of a dark age, and into the light of a New Randichi.

Randichi once exported heavy machinery and weaponry to the rest of the Kaantiz Confederation. Most of the technology they have is steam-operated. Though it is not high tech, it is simple and reliable. Of note are the intricate clockworks once crafted by the Baronial order of Lord Zaid; many who have lost limbs swear by Randichi clockwork cyberware.

In the southern hemisphere, where farmlands still exist to some small degree, there is a small swamp. This swamp has housed numerous noble families throughout Randichi’s history. All have failed to thrive in this land, and their castles have sank into the swamp. It once belonged to the crew of Ophiuchi Shine, who held knightly titles for their roles in assisting Lady Reed. The installation there is now administrated by the robot Gibraltar in Lady Reed’s name.