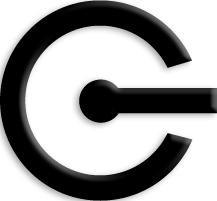 The unit of currency common across all the galaxy is the Credit. Money and goods are translated into Credit Points. Usually, mundane goods will have between 1 and 5 Credit Points, while more sophisticated and rare items could range from 6 to 20 or more Credit Points!

There is a lucrative business in trade between worlds, and most trade follows the blue hyperlane paths shown on the map of The Outer Regions. White hyperlane paths are rarely followed, but might sometimes show promise to an enterprising crew.