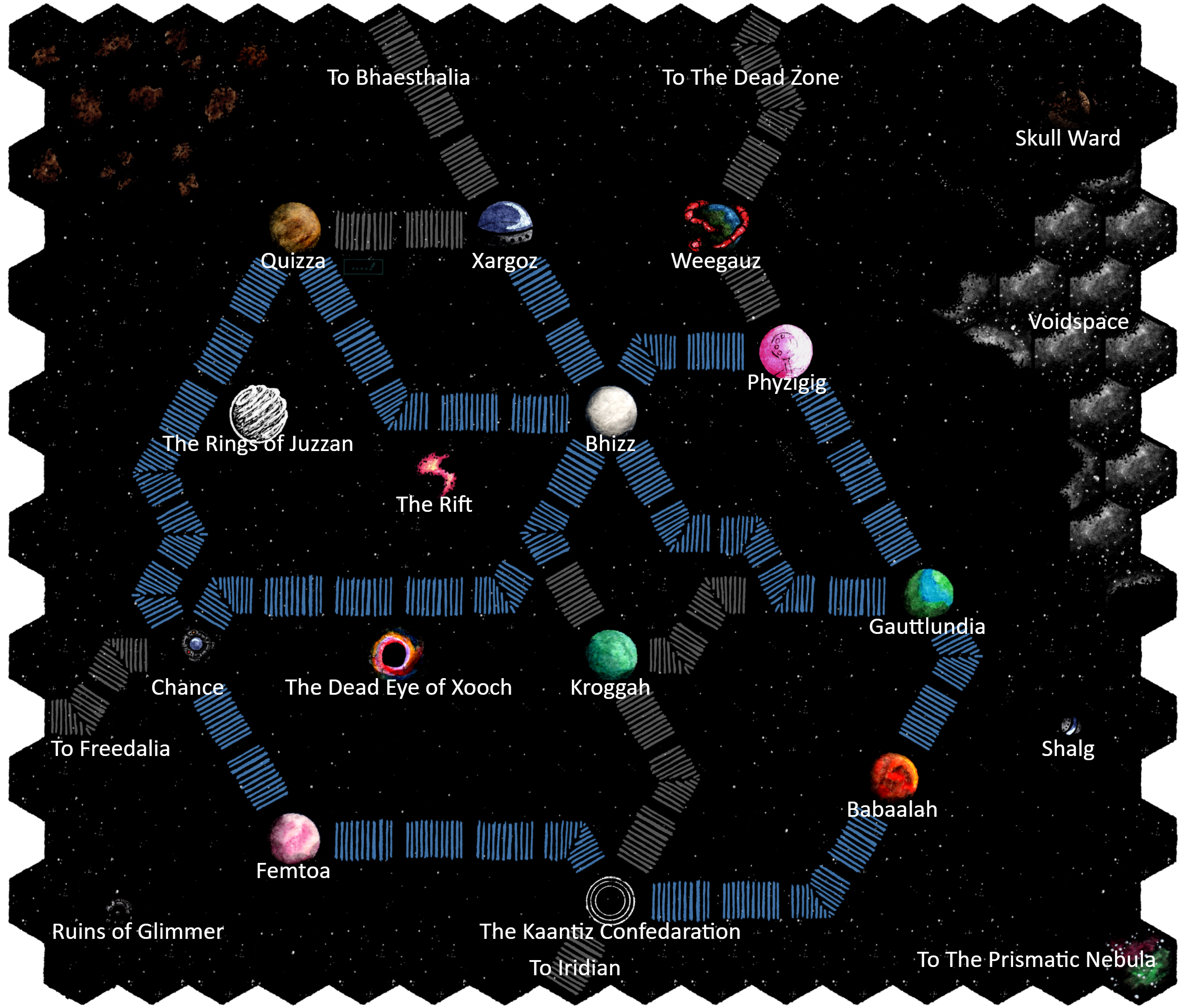 The Outer Regions were always ignored by the Galactic Empire, serving as the destination for refugees and separatists that didn’t want to ally themselves with the First Sorcerer at the time of the Cleansing Wars – it is the greatest and oldest free portion of the universe that is widely known to exist.

During the Cleansing Wars, the independent systems of the sector allied themselves to form the Barbaric Legion, and managed to resist the dominance of the sorcerous tyrants. Even though the many systems of the sector are independent and govern themselves as they see fit, the Barbaric Legion and the duties established at the time endure as a threat to the Galactic Overlords.